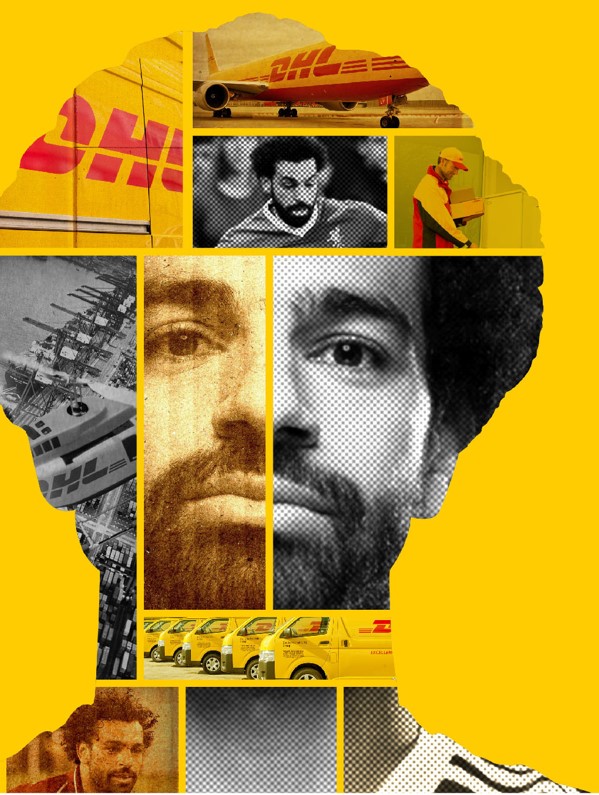 The Human Network campaign did not only break the internet, but it also broke all PR benchmarks

How it all started

The campaign started with 48-hour blackout: Mo Salah deactivated his social media accounts across platforms for 48 hours, through a cryptic tweet, building further anticipation as to the meaning behind his subsequent disappearance.

PR’s role was to spark a conversation starting the cryptic tweet paving the road for the key messages of the campaign and directing public opinion.
Within only limited hours of disappearance, we have managed to make the news talk of the region through different PR tactics & key messages, in addition to managing any potential negative news that might pop up.
Client: DHL Express Middle East